My colleague received the title question after a webinar on the intersection of LGBT Rights and Reproductive Justice. I both live and work at this intersection, and so I was particularly struck by this webinar attendee's question – why is LGBT employment discrimination significant when it is "easy" to hide this identity? I'll be honest, my first reaction was a bit of frustration because it seemed like yet another person trying to push us all back into the closet. But I have to believe this was a genuine question and perhaps one other people were wondering about, including my own friends and family.

Being out at work – and working at a place where that is not just accepted, but celebrated – means everything to me. Hiding who you are at work can be a difficult and painful thing to do, and being "found out" in a state without an Employment Non-Discrimination Act (ENDA) can cost you your job or subject you to unwanted harassment, no matter what steps you have taken to remain closeted at work. Additionally, although some LGBT people are able to hide their sexual orientation or gender identity from their coworkers, some either do not "pass"[1] as straight or cisgender, or may be purposefully or accidentally "outed" by a coworker or friend. Even if your workplace doesn't fire you, keeping your sexual orientation or gender identity a secret has serious implications for LGBT employees. Hiding sexual orientation can result in workers not getting access to workplace benefits for same-sex partners and families. Likewise, hiding gender identity can hinder access to appropriate healthcare benefits for transgender workers.

Discrimination in the workplace also leads to wage gaps and overall greater economic insecurity for LGBT families, especially for LGBT families living in Southern states, where protection against employment discrimination is less common. This economic insecurity can be compounded for LGBT parents who live at the intersection of other marginalized identities. If reproductive justice includes the right to parent our children free from discrimination, we must consider how job insecurity and instability cause reproductive injustice for LGBT people.

There are also day-to-day consequences of hiding who you are. For example, it is not at all unusual to discuss dating life and romantic relationships at the proverbial water cooler in an office environment. Additionally, at office events people are encouraged to bring a date, and many people want or choose to bring their significant others. This may lead LGBT people to avoid socializing at work altogether in order to avoid uncomfortable personal questions or conversations. These two things are only small examples of how an LGBT person may have to suppress their own identity and personal life at the expense of not being able to be honest or speak openly with their colleagues, and at the expense of not being able to share their work environment and colleagues – arguably very significant parts of a person's life, given that many people spend eight hours a day at the office – with a partner or significant other.

On the other hand, an article by the Center of American Progress discusses the increased productivity, workplace satisfaction, and job commitment from LGBT people who are out at work. This is corroborated by the recent account of a PepsiCo. employee discussing her personal story of what it meant to her to be able to come out at work.

Economic justice is inextricable from reproductive justice, as these cases helpillustrate. The thing to focus on as we consider and debate ENDA with lawmakers, family, and friends, is whether or not people should be fired just for being who they are. 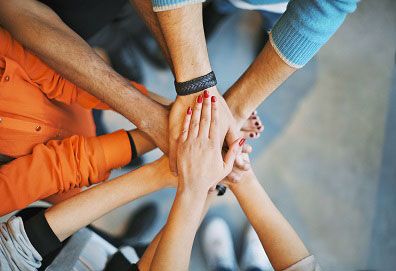 Though the Affordable Care Act (ACA) will go a long way toward ensuring access to quality healthcare for most LGBT individuals, many LGBT immig… 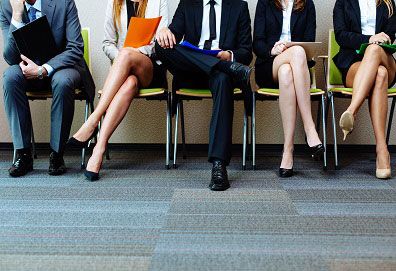 My colleague received the title question after a webinar on the intersection of LGBT Rights and Reproductive Justice. I both live and work at t… 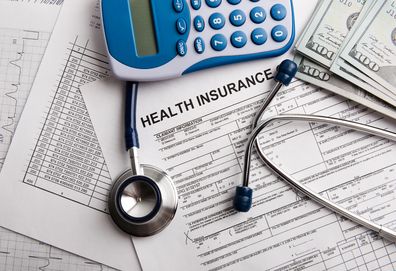