VoIP enables data (including voice) to be transmitted via a new language - Internet Protocol, or IP. PBX stands for "private branch exchange" but even as the technology behind the acronym has evolved, the terminology has remained the same. Long gone are the on-site switchboards that used to be the heart of a PBX system. Voice over Internet Protocol (VoIP) is the actual technology that powers voice communications in most PBXs today.

Let's compare and contrast hosted and premise-based IP PBX systems to determine which one is right for your business.

A hosted IP-PBX is a hosted (provided outside your company) service that uses IP to provide PBX functionality. It's also referred to as "cloud" based hosting. Basically, a hosted IP-PBX, or hosted VoIP PBX, is a business-class phone service provided over the Internet.

Hosted PBX frees up time and resources to help you focus on your core business. A business hosted PBX phone system can reduce your monthly phone bill compared to a traditional business phone system.

It also frees up valuable office space, as there is no bulky hardware to install or maintain; only telephones and a single router. You get modern phones with powerful PBX features and a browser-based web portal that lets you manage your phone system and perform administrative tasks. You'll receive the latest features and functionality since upgrades are made in the system (in the cloud) without the business owner investing in additional hardware.

A hosted IP-PBX includes the ability for businesses to make and receive phone calls over the Internet, route incoming calls to the right individuals or teams inside the company, and adds standard business phone system features like an auto-attendant or virtual receptionist, business voicemail, and call transfers between employees.

Premise-based IP PBX systems provide a relatively easy way for businesses of any size to upgrade from a traditional phone system and move to VoIP. The savings can be substantial and you'll gain a wide range of robust features and capabilities for your phone system. In addition, businesses can empower employees by training them to understand the new system and perhaps invest resources to integrate its capabilities into existing business processes such as sales and CRM tools.

The scalability of premise-based IP PBX is a huge asset. You can adjust the system as your company grows and evolves, keeping the business owner in control to accommodate business needs. You can also connect every phone on your system to your facility, from anywhere, with just an Internet connection. 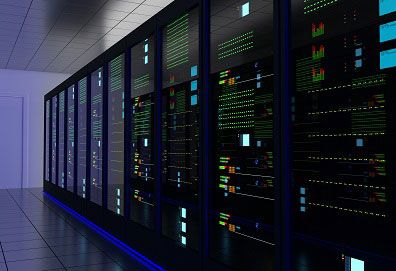 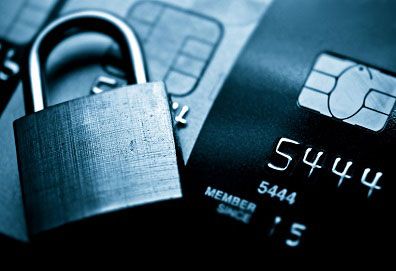 When selecting a managed hosting provider, the good news is that there are more choices today than ever before. Unfortunately, that amount of s… 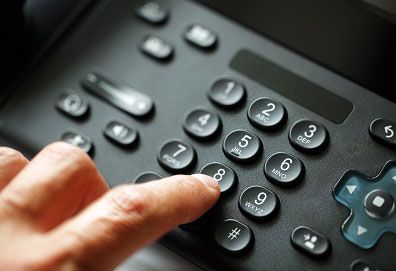 VoIP enables data (including voice) to be transmitted via a new language - Internet Protocol, or IP. PBX stands for "private branch exchan… 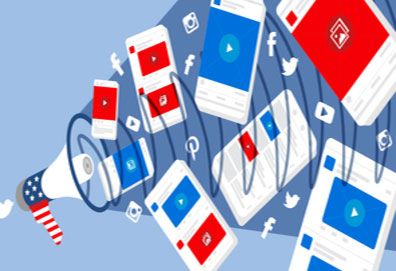 In January 2015, we predicted that responsive storytelling would be an important trend to watch. (Fortunately for our clients, we’re better at …