How Much Money Can You Save Being a Safe Driver?

Speeding tickets are a costly penalty for driving too fast, but they are nothing compared to the cost of unsafe operation of your vehicle.

The original version of this question was “Speed costs money. How fast do you want to go?” However, for the fleet operator, the updated version is much more relevant. Unsafe operation can be extremely expensive. That’s why it’s important to consider how a fleet tracking platform can improve fleet safety. It’s likely you can’t afford to take chances.

America’s OTR truckers have an enviable safety record. Despite the ever-increasing number of trucks on America’s roadways, the accident rate has moved consistently downward over the last two decades. Based on 2015 data from the FMCSA, only 3.3 crashes involving large trucks and buses occurred per 100,000,000 miles driven. Injury rates have seen a steady decline as well.

However, continuous improvement is the path to lasting success. Given the enormous cost of truck crashes, it’s important to take every opportunity to increase safety. Fleet tracking software can help.

In a 2008 study, the FMCSA found the average cost of a single-trailer semi crash was $172,292. This included not only damage to cargo and the vehicle, but also loss of revenue, and a host of other related expenses

Costs for an accident involving multiple trailers (doubles or triples) drove that total up to a shocking $511,582.

Remember: These numbers reflect costs of non-injury accidents, when only equipment damage results. Sadly, crashes often involve injuries. When at least one person is injured in a truck crash, the monetary loss increase substantially. The average for a single trailer crash with at least one injury: $334,892; multiple trailers a whopping $1,202,697.

The worst-case scenario: accidents resulting in fatality. Fatal crashes on average result in a $7,633,600 impact.

Another way to look at the true cost of accidents: Consider the amount of extra revenue required to recover the dollars lost in a crash. Viewed that way, even an average non-injury accident will require an additional $7,400,000 in revenue (at the industry’s typically razor-thin 2% profit margin) to keep the bottom line even.

Most (though definitely not all) crashes are avoidable. Even when the crash isn’t avoidable, some manageable factors can reduce severity and financial impact.

Every one of these factors wasn’t present in each of the 963 crashes covered in the study, but occurred either singly or in combination in enough cases to indicate they’re serious contributors to trucking dangers, and the associated costs of crashing.

Conveniently, each of these risk factors can be addressed through the intelligent use of a fleet tracking platform.

Avoid the Crash, Avoid the Expense

A fleet tracking platform can help address the leading causes of truck crashes, and do so effectively and at a reasonable expense.

Fleet tracking software and the associated devices help drivers navigate with constantly-updated GPS and road condition news. There’s far less of an excuse to not be familiar with the roadway when technology is there to help light the way.

Tracking software also eases relations between dispatch and driver. Tracking solutions include easy communications between base and route, and encourage smarter routing and management of driver’s workload.

Finally, a fleet tracking platform will allow constant monitoring of speed, which can be matched against given conditions. There’s probably no greater incentive for a driver to take it easy and err on the side of caution than the knowledge speed is being tracked.

The trucking industry fought the expense and intrusion of fleet tracking software with tooth and nail. However, given the best data we have on the cost and causes of crashing, it seems that concern might have been misplaced. In the name of both safety and profitability, there’s no greater help than a solid fleet tracking platform. 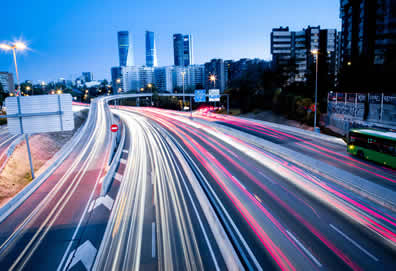 How Much Money Can You Save Being a Safe Driver?

Speeding tickets are a costly penalty for driving too fast, but they are nothing compared to the cost of unsafe operation of your vehicle. 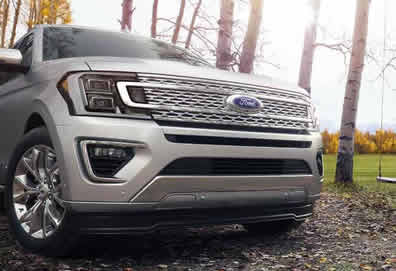 The 2018 Ford Expedition SUV is a Beacon of Innovation

An overhaul has been a long time coming. After 21 years, Ford has gone ahead and redesigned its famed Expedition. 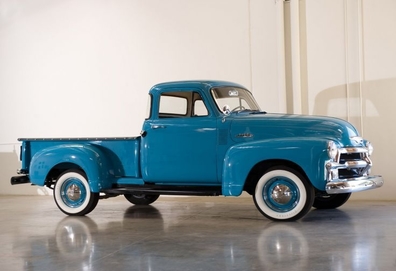 Chevy is honoring its purely American heritage with special release models of the Colorado and Silverado pickup trucks.